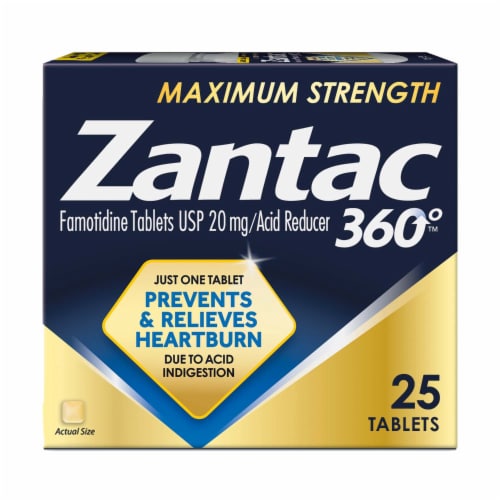 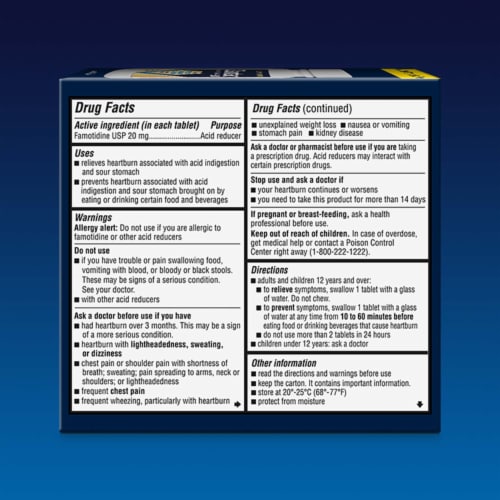 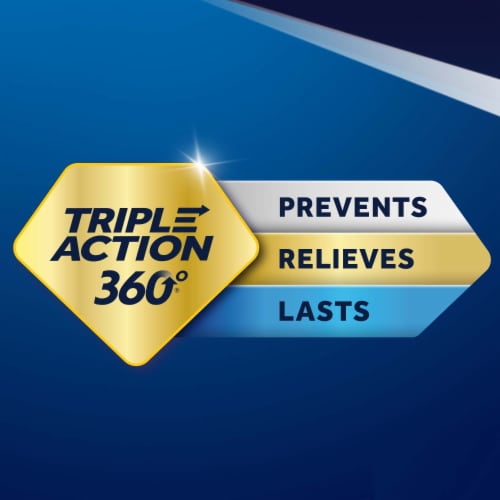 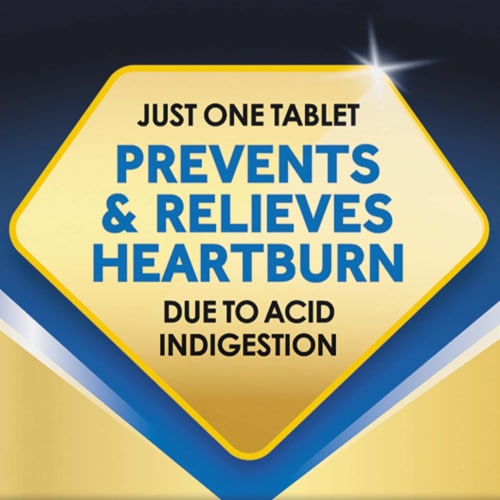 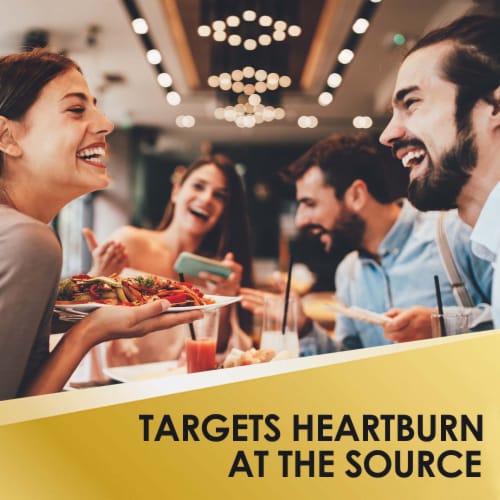 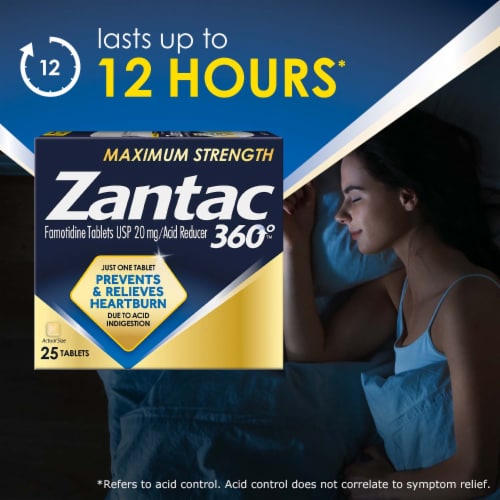 Life’s best moments revolve around food. Why compromise even a moment because of heartburn? Get heartburn relief with Zantac 360 Maximum Strength tablets. Zantac 360 with Triple Action: prevents, relieves, and lasts. Zantac 360 starts working in as little as 15 minutes and controls stomach acid production for up to 12 hours*. Whether taken to prevent heartburn, or to relieve it, Zantac 360 over-the-counter heartburn medication gives you fast-acting, long-lasting* heartburn control that’s guaranteed or your money back†. Use as directed.*Refers to acid control. Acid control does not correlate to symptom relief.†Refers to Money Back Guarantee. Terms and Conditions apply.