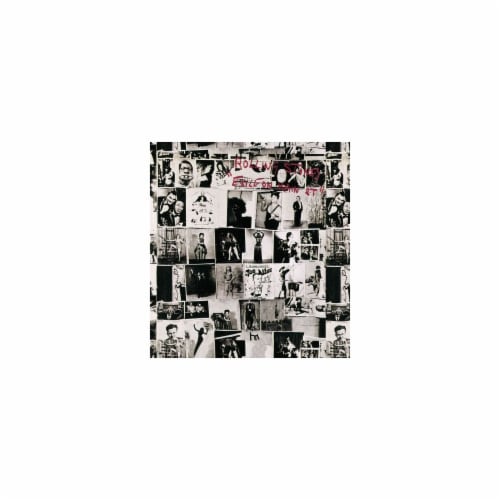 Originally released in 1986, now remastered and cut at revelatory Half-Speed at Abbey Road Studios from vinyl specific original tape transfers designed to get the very best possible sound from the format. Exile On Main Street was released in 1972 and was The Rolling Stones' 10th studio album. While some tracks dated from the sessions for their previous long player, Sticky Fingers, the rest were recorded in the basement of Nellcôte, a mansion leased by Keith Richards in the south of France after the band had found it expedient to leave Britain for tax reasons. With Mick Jagger's vocals low in the mix and the sessions notorious for many participants' prodigious use of narcotics and booze, the album should have been set up for failure.Instead, the results were so powerful and enduring that the album eventually ended up at No. 7 on Rolling Stone magazine's Top 500 albums of all time. The jacket is famous for the collage of images taken from Robert Frank's 1958 book The Americans. Characters used in the artwork include Joe Allen, The Human Corkscrew, a renowned contortionist from the 1950s and, perhaps most famous of all, Three Ball Charlie. Three Ball Charlie was a man able to fit a tennis ball, a golf ball, and a 5 billiard ball simultaneously in his mouth — a remarkable feat — and his image is the one that many people associate most readily with this unimpeachable rock classic.