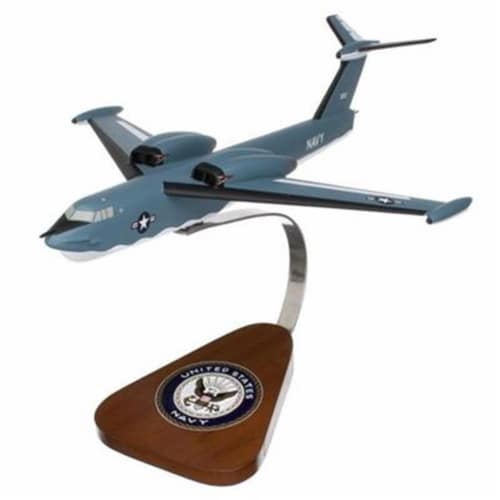 The Martin P6M Seamaster prototype first flew on July 14 1955. During flight testing speeds in excess of 600 mph (966 km/h) were claimed. It embodied all the design features developed during World War II and immediately after the war. In 1952 Martin was awarded a contract first for a design study and then a production contract for two prototypes known as Model 275. They would be modern in almost every way despite their untimely destruction during tests. In the early 1950s the Martin Seamaster was designed as a jet-powered seaplane bomber which could carry a nuclear weapon from virtually any body of water; lack of super-carriers at the time prevented the U.S. Navy from having a major strategic weapons strike force to compete with the Air Force and its long-range bombers.