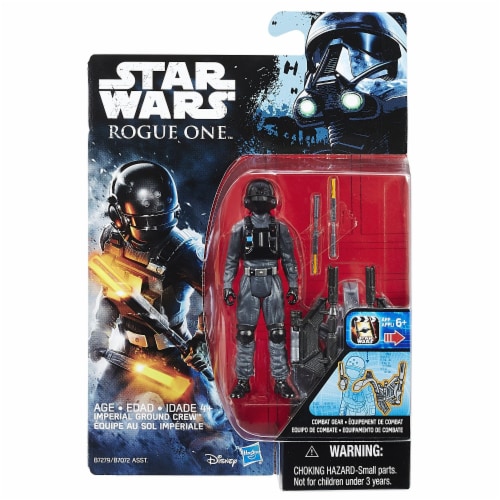 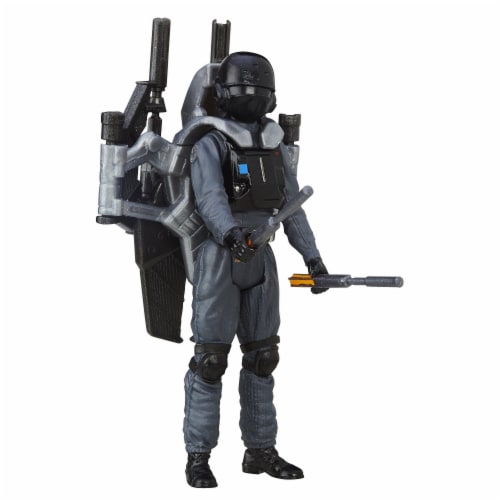 Hover to Zoom
Item 1 of 3 is selected.

Enter the world of Star Wars and launch into action and adventure! Discover a galaxy of starships and vehicles, and get immersed in exciting stories of good versus evil against a backdrop of a universe populated by heroes and villains, droids and space creatures. Picture new galactic maneuvers and brace for mega lightspeed action with this 3.75-inch Imperial Ground Crew figure from Star Wars: Rogue One! Imperial installations, whether space-bound or ground-based, buzz with activity and vehicular traffic. Skilled ground crews sort through this would-be chaos and see to the smooth operation of Imperial craft through regular maintenance. Experience the imposing threat that is the first Death Star, and enforce the will of the evil Empire led by the dreaded Darth Vader! Relive the moments of climactic battle with this 3.75-inch Imperial Ground Crew figure from Star Wars: Rogue One, and collect and do battle with these and other figures and vehicles from Hasbro Star Wars! Additional items sold separately. Hasbro and all related terms are trademarks of Hasbro. Star Wars products are produced by Hasbro under license from Lucasfilm Ltd.