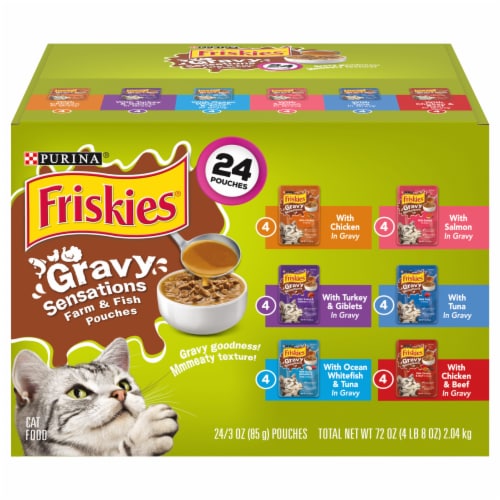 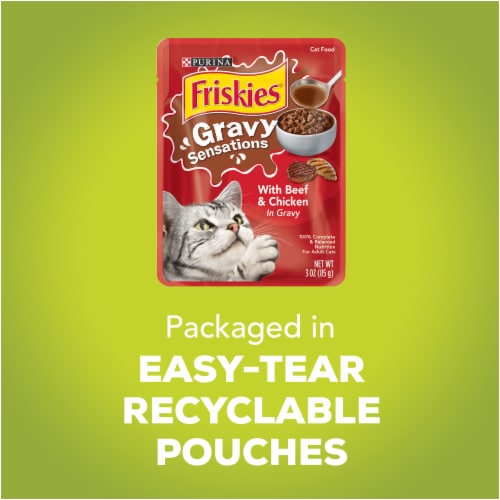 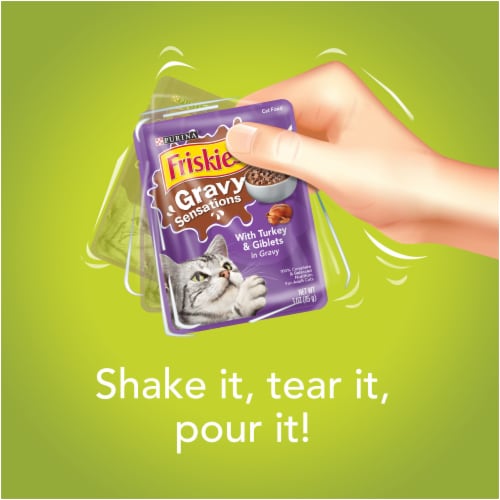 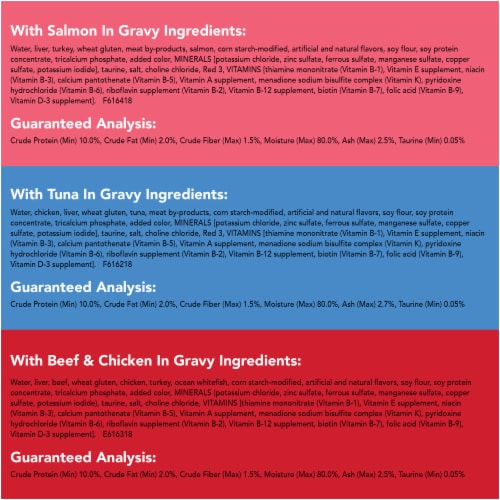 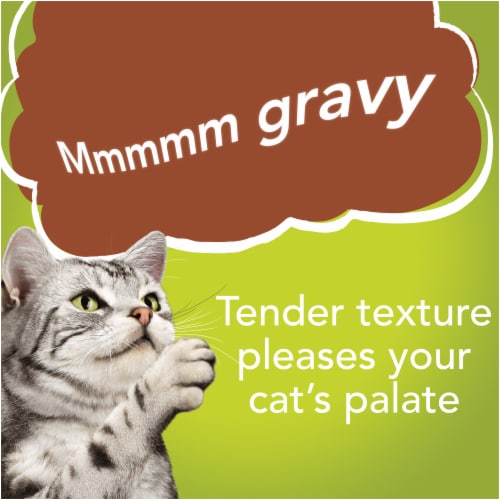 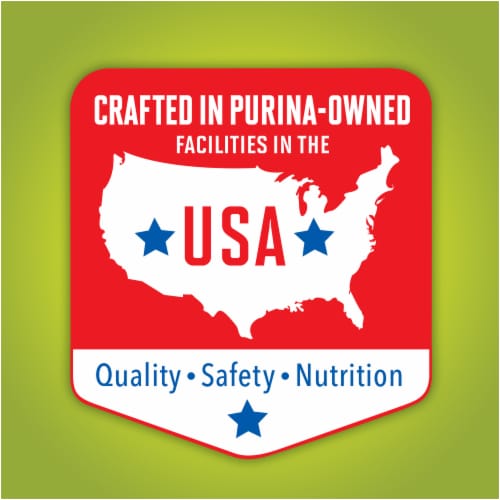 Mmmmm, gravy. That lickable, lappable goodness that smothers tender bites made with poultry, beef, or fish and turns dull dinners into mealtime magic. It's a taste so tantalizing, there's no telling where your cat's taste buds will take her next. If only your every meal were this saucy.