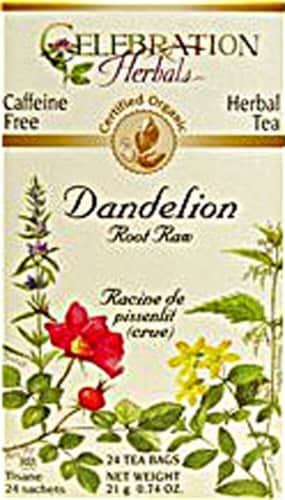 The use of Dandelion root as an herb was recorded in China in the seventh century. In the eleventh century the Arabs promoted its use. By the sixteenth century, it was well established throughout Europe.

Today, Dandelion root is an important medicinal herb and is also used as a caffeine free coffee substitute. Makes a wonderful tea!