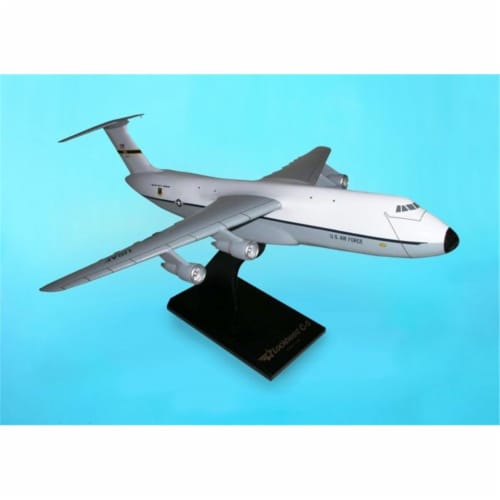 The C-5 Galaxy is a strategic airlifter type of aircraft manufactured by Lockheed-Georgia Co. Its maiden flight was on the 30th of June 1968 and was introduced commercially in 1970. Its primary user was the United States Air Force and it is still operational up to this date with 52 produced aircrafts active and 42 reserved. It is one of the largest aircrafts in the world and the largest American military transport. It was designed to carry oversized cargo. The C-5A was produced during 1968 to 1973. It was the original version of the C-5 Galaxy. In 1970s a crack on its wings was found that caused its cargo weight restriction. The C-5A was redesigned to install new strengthened wings. The new set of wings is made of an aluminum alloy that didnt exist during its first production. The C-5B was produced on 1985 to 1989.It was an improved version of the original variant of C-5 Galaxy. It allows four minimum flight crews including the Pilot co-pilot and two flight engineers. It has a payload of 270 000 lb; length of 247 feet 1 inches; wingspan of 222 feet 9 inches; height of 65 feet 1 inches. It has a maximum speed of Mach 0.79; cruise speed of Mach 0.77; range of 2 400 nmi; and service ceiling of 34 000 feet. Fifty new variants of C-5B were delivered to the United States Air Force from 1986 to 1989.